The Changing Face of Ecology: Part 1

Ecology is a discipline that is constantly evolving. I spoke to (pictured from left to right) Madhur Anand, Andrew Hendry and Paul Hebert, as well as Mark Davis, Amy Austin and Bill Sutherland about the biggest changes they’ve seen in their careers (Image Credits: Karen Whylie, Guelph University, Andrew Hendry; CC BY-SA 2.0)

With so much of ecology focused on how the world around us is changing, it should come as no surprise that the discipline itself has undergone considerable transformation since its inception. And as with the world around us, many facets of ecology which are now commonplace were once a thing of the past.

Over the last 10 months, my colleague Kate Layton-Matthews and I have had the fortune to speak with a number of influential researchers in ecology, and there’s one question that we’ve always asked them: how has ecology changed over the course of your career? Here are some of their responses.

When I started in ecology, I was just excited about ecology. I just wanted to understand more about ecosystems and ecological interactions. And then all of a sudden, it became increasingly clear that human activity was having huge impacts, from climate change to land use change to the ozone layer, which increased the pressure on ecologists to understand what was going on. During my career, that has led to wholescale change for the importance of where ecology as a discipline sits in our search for solutions. I was pretty unprepared for that, because when I started, people thought of ecologists as if they were tree-huggers or were naturalists. But all of a sudden the public were looking to ecologists to come up with solutions for how human activity was affecting the planet. So in the last 15 years, as climate change has been becoming increasingly accepted, there has been a complete change in the way ecology has been perceived.

I was really lucky in that I witnessed two big waves of intellectual change. The first was Bob May’s book on Theoretical Ecology, which came out in ‘76, and that was just fantastically exciting. It completely changed ecology for me, gave it an exciting, dynamic, vibrant feel. The second was when behavioural ecology started taking off, for example optimal foraging theory was introduced, and there was a raft of confidence and new ideas, which was also brilliant.

Of course since then we’ve become more mature, a little bit more cynical, we’ve realised that things are more complicated. The flush of a new subject means a flush of confidence, followed by the realisation everything’s a bit more complex. So I think we’ve gotten more mature, we study bigger topics. A lot of us focus has shifted to conservation, and that’s where a lot of the excitement is at the moment, which is great.

Attitudes to evolution have changed fundamentally. There’s been a huge shift in the thinking about the pace at which evolution takes place. When I started, almost everybody though that evolution was always really slow, and now almost everybody thinks it can be quite fast, in almost every ecosystem. So that’s a huge change, which then also permeates back into ecology, into eco-evolutionary dynamics, with the idea that if evolution is really rapid, and traits are evolving and interacting with the environment, that should feed back to influence the ecological environment, communities, ecosystems.

Of course the other massive change has been sequencing technologies. Now you can have a full genome for 100 dolars. Back when I started you could only get allozymes, which were very exciting at the time, but now exceedingly primitive technology with limited inferences. So those are two massive shifts in just the structure of ecology and evolution. 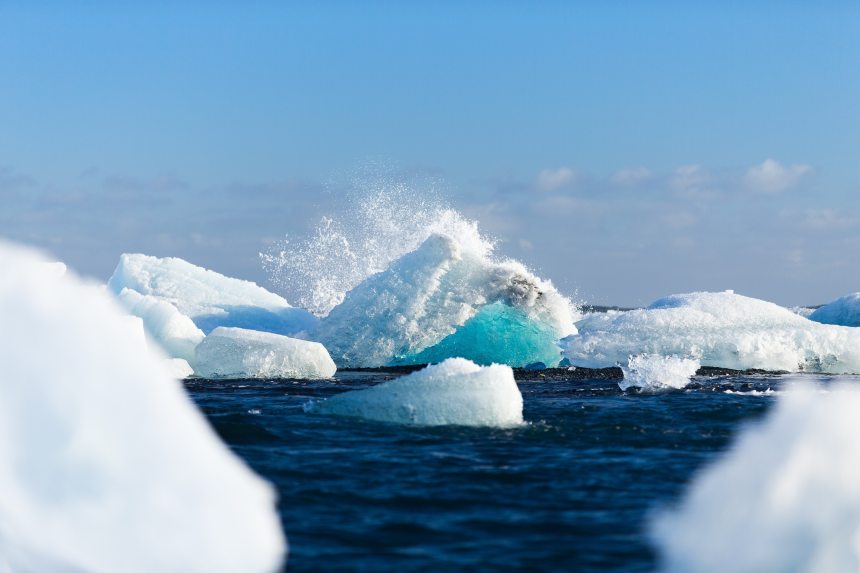 “…when I started, people thought of ecologists as if they were tree-huggers or were naturalists. But all of a sudden the public were looking to ecologists to come up with solutions for how human activity was affecting the planet.” – Amy Austin (Image Credit: Pexels, Creative Commons)

Well, we’re involved in the longstanding effort to inventory life on our planet, with a view towards better knowing and protecting it. 50 years ago, it would be fair to say that the tradition of taxonomy wasn’t riveted with technological transformation. It was a science based upon the careful study of morphology – the variation in size, shape, and colour of organisms; that’s how taxonomists discriminated species. And so the massive transformation now, the edge of the wave we’re riding, is discriminating organisms through strings of digital information, DNA sequences. This is the revolution that has occurred during my career, and with this shift to digital strings comes the capacity to scale biodiversity science in ways we couldn’t have imagined 50 years ago.

The taxonomic community has been registering biodiversity for 260 years, and over that time we’ve described about 1.9 million species. That translates into about 7,300 species per year. Today, a single DNA sequencer provisioned with access to an adequate supply of specimens could register half a million species in a year. This acceleration is nothing short of magic.

One change that I’ve seen and that has affected my own work has been interdisciplinary research, which I think is now on the rise. When I entered grad school in 1993, I was part of the first cohort of the new graduate program of environmental science, which was an interdisciplinary program. It was new in 1997. Now there are tonnes of these programs, and they’re all interdisciplinary. That extends not only to other scientific disciplines but also to incorporating social science. The natural and social sciences coming together is also a huge change that I’ve seen. I think that has really changed the way we do research.

I think ecology has changed enormously. 30-40 years ago, most of the research was done in wilderness areas where there wasn’t much human activity. Now an awful lot of research involves some sort of human activity. There are a lot of urban studies. Even the stuff that is in areas that are untouched by humans, the human aspect is factored in. For me, that’s by far the biggest change.