Knocking Down the Paywalls: The Quest for Accessible Science

Scientific understanding is constructed, developed and advanced through open sharing of knowledge generated by scientists worldwide. Yet for years that collective knowledge has only been accessible to those who pay exorbitant amounts of money. Now the pressure is building for publishers to change the system, as more and more scientific communities push to bypass or break down the expensive paywalls that restrict access to global scientific progress.

Scientific publishers are among the most profitable companies in the world. Theirs is a quite simple business model: after conducting extensive research, funded largely by governments and funding agencies, a scientist presents their new and interesting insights in their field in a paper and submits this to an academic journal. An editor, employed by the journal, supervises the review of the paper. However after this, the lion’s share of the peer review process – checking the scientific validity and rigour of the research and experiments, evaluating the clarity of the language and the coherence of the story – is carried out by scientists around the world. These scientists are experts on the paper’s topic and volunteer their time, motivated by loyalty to the scientific community and scientific progress. After several rounds of review by the volunteer reviewers and revision by the scientist, the paper is published. Here comes the trick: the publisher sells the paper back to institutional and university libraries for outrageous academic journal subscription fees. Only then is it accessible to the very scientist who conducted the research and wrote the paper in the first place.

To this day, the five major publishing companies Elsevier, Sage, Springer, Taylor & Francis and Wiley-Blackwell, who control more than half of the world’s scientific publishing, have sustained their lucrative business. In his recent documentary Paywall: The Business of Scholarship, professor and journalist Jason Schmitt uncovered that Elsevier’s profit margin in 2017 was 36.7%, which was greater than Apple, Google and Microsoft that same year.

For many scientists based at western institutions, the majority of scientific papers are available through these journal subscriptions. However, in other parts of the world, where scholarship is poorly funded, scientists and their institutions cannot afford the fees demanded by the publishing giants.

The first attempt to bypass the publishing system was initiated a few decades ago: preprint servers. Originally created to speed up the publishing process by allowing authors to receive peer feedback on pre-publication versions of their manuscripts before submission to an academic journal, preprint servers like arXiv.org have been the driving force behind open access publishing.

A major shot to circumvent the system was initiated by Alexandra Elbakyan in 2011. Hacking her way around publisher’s paywalls, she provides free access to millions of papers through a platform called Sci-Hub. The service is controversial, as it disregards copyrights, but highly popular, even at major universities.

These attempts indeed put pressure on the publishing industry to increase access, but they also come with a few drawbacks and risks. Sci-Hub is considered piracy and illegal, whereas posting a preprint may lead to a journal rejecting the submission or not yet peer-reviewed research being taken as true by media and the general public. 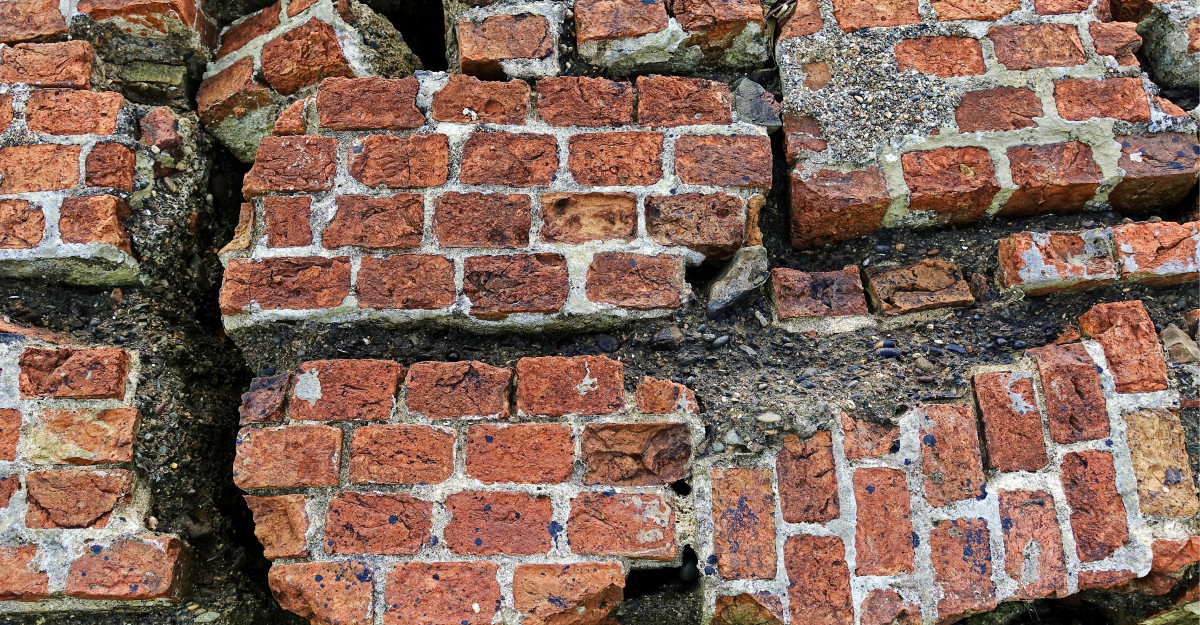 Paywalls have been difficult to bypass, which has led to international initiatives attempting to break them down

Knocking Down the Wall

While the number of open-access journals have grown rapidly and attempts have been made to circumvent the status quo, the majority of scientific papers still lie behind paywalls, especially the journals that are considered “high impact”. As funding of the scientist’s work is still often based on the impact of the journals in which they publish, many scientists do not see an alternative than to keep publishing in a journal governed by one of the big five publishing companies.

Since 2018, however, the winds of change have begun to blow. Following consortia in Germany, Sweden, Norway and Hungary, and the University of California library, who cancelled their subscription with Elsevier as they could not strike a deal for open access publishing, a consortium of European funding agencies (cOAlition S) with the support of the European Commission and the European Research Council launched Plan S, an open access initiative. A European initiative that now enjoys global support, Plan S insists that it is no longer justifiable to monetize the access to new and existing publicly funded research. Starting in 2021, cOAlition S will mandate that the scientists whose work they fund must publish their papers in open-access journals. In addition, they emphasize that when considering whom to fund, the agencies will ignore the impact of the journals in which scientists publish. Currently, cOAlition S supports a transition period, in which publishing in hybrid journals (i.e. subscription-based journals that allow authors to make individual papers open access) with a transformative agreement to become full open-access journals, and Green Open Access (i.e. publishing in any journal is allowed as long as a copy of the paper accepted by the journal is published in an approved open-access repository) is allowed.

The majority of the scientific community seems to support the initiative. In the past few months, however, the scientific community as well as publishing companies have highlighted issues, of which the bulk have been addressed by cOAlition S in an updated Plan S. The two biggest changes are a 1-year extension of Plan S, from the original 2020 to 2021, and cOAlition S’ stance towards the payment for article-processing charges (APCs), the fees some journals charge to publish open access. The updated Plan S says that these fees should be transparent and based on the services provided by the publisher. It’s currently unclear as to whether funding agencies and scientific institutions, especially in poorer countries, are prepared or even able to pay the costs associated with open-access publishing. Yet cOAlition S is optimistic: open access will reshape the future of scientific publication to which publishers are willing to cooperate.

Stefan Vriend is a birds and statistics loving population ecologist at the Centre for Biodiversity Dynamics. With a daily dose of coffee and atmospheric music on the background this Flatlander studies the demographic and evolutionary responses of European hole-nesting bird populations to changing environments. You can find him on Twitter here.