Should We Conserve Hybrids?

The ultimate goal of species conservation is to preserve a species’ existence in the natural world. To effectively do this, we must know the extent of “species” that we want to conserve. That may sound simple, but the concept of hybridisation can blur the lines of where one species begins and another ends beyond recognition.

The most commonly used criteria for two individuals to be categorised into the same species is the ability to reproduce with one another. And often our ability to distinguish different species this way is no better than Tinder’s ability to detect a perfect date for us. Tinder has its own algorithm to choose your potential date, and we have a criteria to tell apart what we think are separate species. Yet just like a human who goes against all odds and chooses to date someone that Tinder sees no compatibility with, sometimes two different species will mate and produce offspring! Put this way, it might sound romantic, but the offspring of these meetings have often posed great dilemmas for species conservation.

These offspring are called ‘hybrids’, and usually cannot be categorised as either of the parental species. When the species are quite distinct, like lions and tigers (‘ligers’), or donkeys and horses (the mule), the hybrid is usually infertile and the whole hybridization story stops there. But many hybrids in nature keep reproducing, and are even considered to be the precursor of new species when selection favours them strongly.

Nonetheless, debates on what makes a species rage on. When a paper describing the existence of new species of orangutan, Pongo tapanuliensis, came out in 2017, a critique followed shortly thereafter saying that the separation of this orangutan is not necessary. Arguments came forth from both sides (I’ve linked a response below), with the debate turning to why we even continue using the concept of ‘species’.

Why do many of us still think that species are real?

As we research the genome of biodiversity further, it became clearer that evolution does not care about our definition of species. Many different species do not have distinct genetic diversity, such as polar bears and grizzly bears which end up making hybrids. Also, thorough research on the multiple traits of the many subspecies of tigers in Asia just showed that they are not that distinct from one another.

The debate that has been happening among the scientists themselves can show you how problematic it is to deal with species concept in formulating the policy to protect biodiversity. If we have to protect a species, often that means we exclude its hybrids. Is that fair? This slightly purist take almost led to grey wolves losing their protected species status in North America just because they were thought to be hybrids! India also had to sterilize their captive lions that are the result of African and Asiatic lions hybridization*. 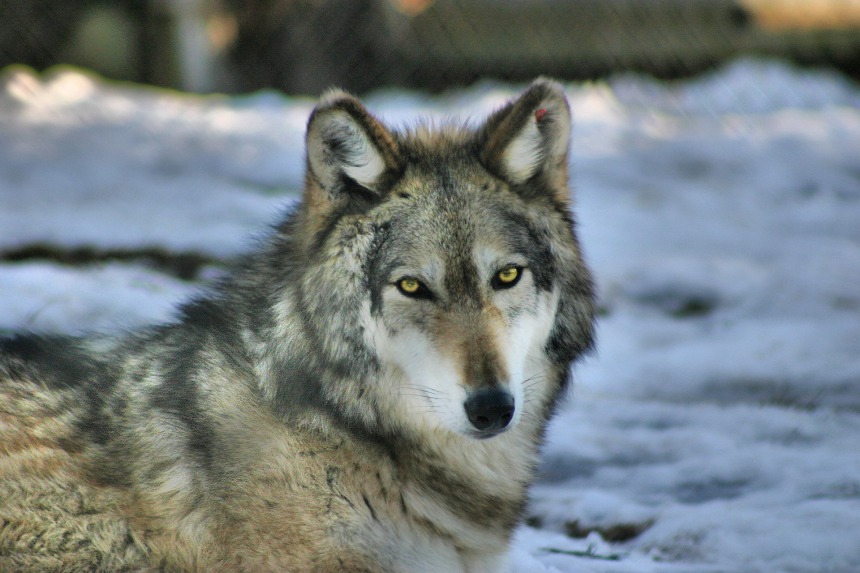 Our Love-Hate Relationship with Hybrids

National laws in many countries have not provided firm protection of hybrids. When conserving “species”, we may not want to have hybridization happening between species, i.e. the reciprocal gene flow between two species, as it will dilute the different entities we want to conserve. Jackiew et al (2015) found that a considerable number of government policies in Canada and US do not allow for hybrid conservation. The IUCN Regional Conservation Strategy for wild cattle and buffaloes in Southeast Asia also aim to have the gene flow of other species into the species of conservation concern “assessed and reduced, where needed”.

With studies that give more resolution to the genomic characteristics of species, we found that this kind of treatment towards hybrids does not respect species’ evolutionary history. Most vertebrates, for example, have experienced inter-species genetic exchange at some time in their past evolutionary history. They hybridise, exchange genes, and keep persisting for thousands of years. The fact that there is ancient gene exchange between two distinct populations of panther throughout North America let us save the Florida panther through translocating Texas panthers to Florida.

But what if hybrids actually help maintain the genetic diversity of their parental species? A research on two canids found as roadkill on Galveston Island, Texas, US, found a part of the genome of the red wolves that had been declared extinct in that area. Hybridization can act as a more abundant source of adaptive genetic variation than mutation as was found in Darwin’s finches. Although there are still a lot of unknowns concerning the nature of genomic regions that make a species, too strong of a sentiment to keep species’ identity may not go well for the species itself (see the case for Formosa salmon, Florida panther, and endangered Australian mammals).

The Value of Hybrids

There are some valid arguments against the conservation of hybrids. When species hybridize with other species, the species involve use considerable resources doing so. The energy and time required by an individual to live should be spent wisely between surviving and reproducing. The energy spent to care for pregnancy or your eggs cannot be spent again to search for your own food or defending yourself from predators. If the offspring born as a product of all this time and energy isn’t going to survive long, isn’t time and energy wasted? This kind of hybridization can lead to extinction and may need to be managed accordingly.

Uncovering the genomic diversity of species has brought us to the next important question for conservationists: what should we conserve? Species? Subspecies? Evolutionarily significant units? Distinct populations? There is no easy answer here. With our increasing knowledge around the dynamics of genomes and species, conservation ecology may have to make some changes in the near future.

Question to the Audience

If hybridization is caused by an invasive species that we are responsible for introducing, for example, we might interpret this as a negative effect. Yet I feel that when hybrids are the actual evolutionary legacy of species, they should be protected. But would this legacy then be ‘unnatural’? Do we further exclude humans from the natural world by generalizing all human actions as non-natural? Would this mean conservation is non-natural? What do you think? I would love to hear your comments.

Sabhrina Gita Aninta is a conservation geneticist currently pursuing her PhD at Queen Mary University of London to understand how genome-wide variation of the endemic pigs and buffalos from Southeast Asia could assist their conservation. Follow her Twitter here for an update of her work, along with a mix of conservation, biodiversity, evolution, but mostly various rants and random stuffs in Indonesian and English. You can find more of her work at Ecology for the Masses at her profile.

*The arguments about the hybrid sterilisation is that they are genetically ill and may waste reproductive resources, but Stephen O’Brien’s testimony in the Tears of Cheetah just showed more how the authorities are not fond of impure breeds.